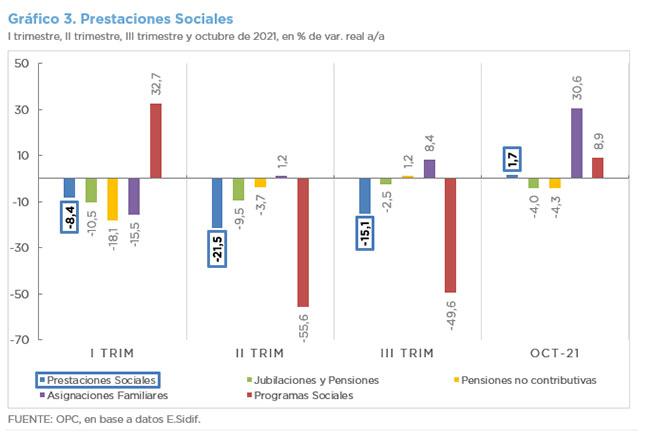 Total revenues for the month expanded by 4.8% year-on-year (YoY) in real terms, driven by the good performance of tax revenues and Social Security contributions, with increases of 6.1% YoY and 7.3% YoY, respectively.