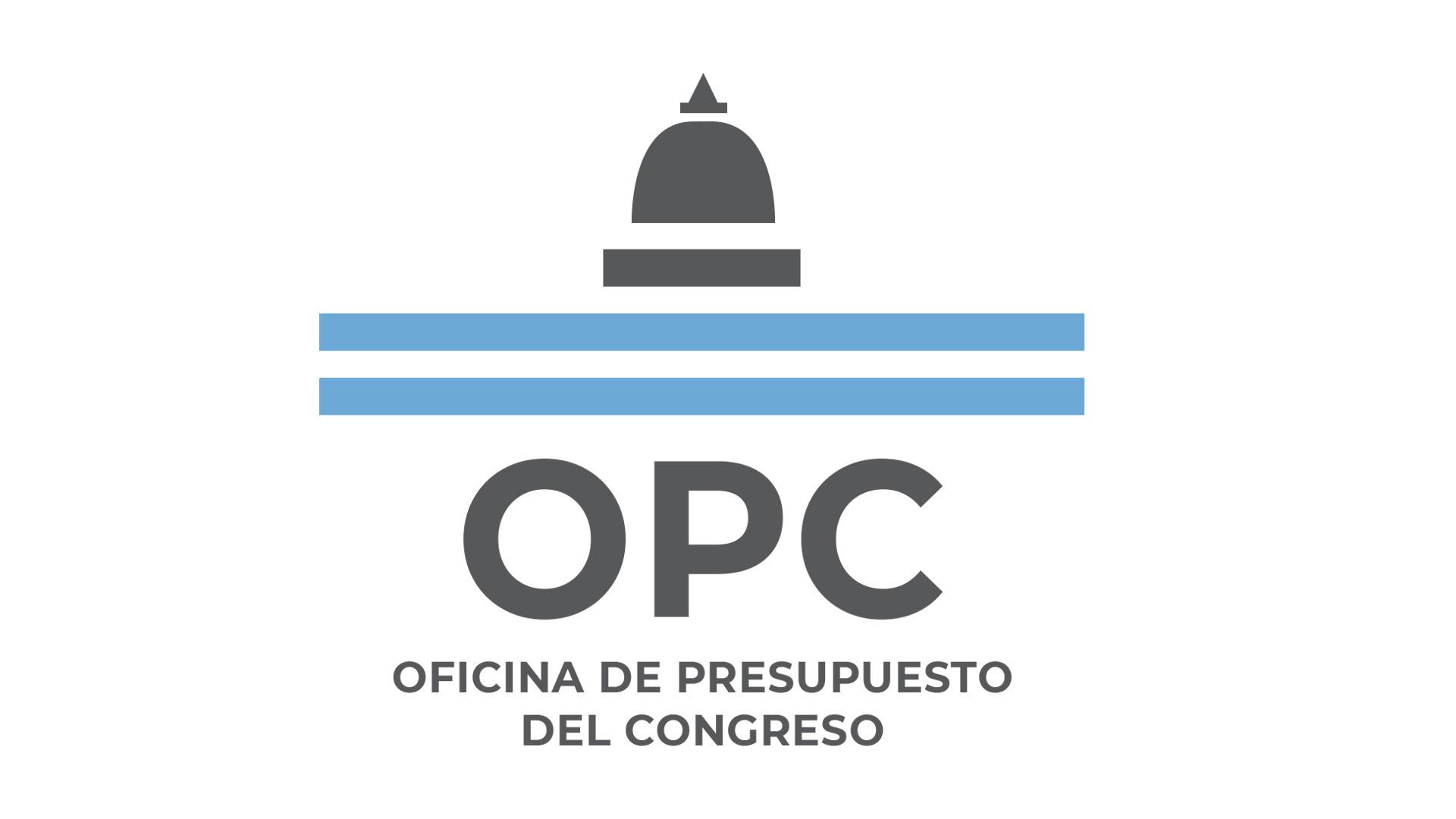 An analysis of the current programs of the National Parks Administration showed that the last three parks were created in 2018. Although each park has different characteristics and dimensions, it was possible to find some similarities, for example, they did not show any execution during the year of creation (2018) and did not accrue personnel expenses until the third or fourth fiscal year.

Based on the information provided by the Northern Regional Directorate of the National Parks Administration, expenditure for operating expenses is estimated to be around ARS18.9 million. Additionally, once the park’s organizational structure is approved, personnel expenses would amount to ARS12.4 million annually, at May 2022 values, for a staff of 10 agents.