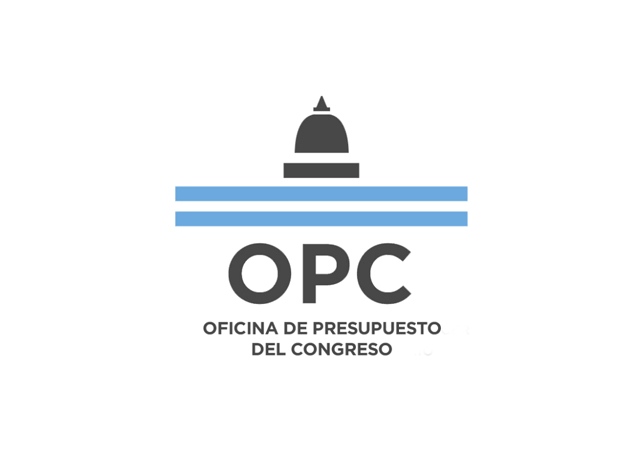 On August 5, the Bill in revision that amends the General Budget of the Nation for the year 2020 (CD 25-20) was introduced in the Senate. The Bill was approved with amendments by the Chamber of Deputies on August 4. With respect to the Bill introduced by the Executive Branch, new expenditure authorizations were added to be allocated by the Chief of Cabinet of Ministers, who must, at the time of including them in the budget, reduce other spending items, increase the calculation of resources, or modify financial sources and investments. New quantified authorizations total AR$15.8 billion. Other new expenditures have been approved, the amounts of which have not been specified in the Bill.