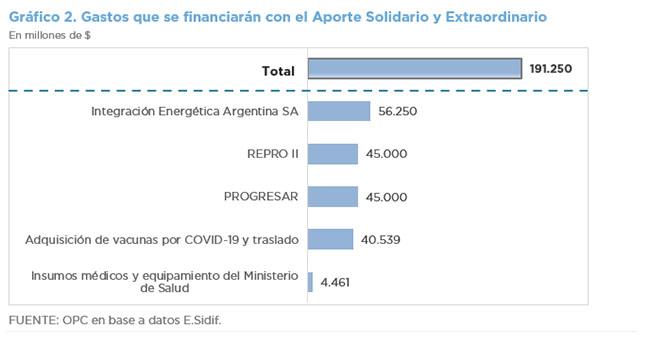 The increase in total resources (net of Central Bank profits) and a decrease in expenditures led the National Government to record another decrease in the primary deficit in May, which reached AR$ 72.8 billion, an improvement in real terms of 81.2% with respect to the imbalance recorded in the same month of last year.