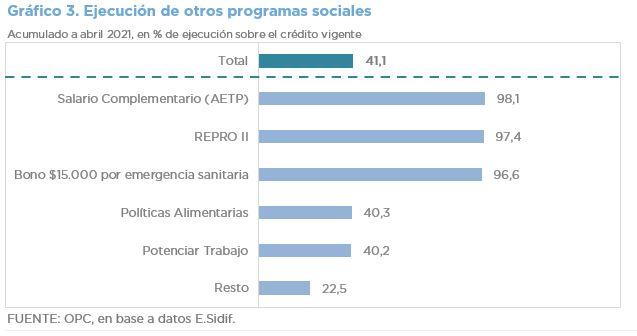 Because of the increase in resources and the decrease in expenditures, in April the primary and financial deficits fell by 85.2% and 77.4%, respectively, compared to the negative figures for the same month of last year. The economic result was positive by AR$15.97 billion.

These figures do not include the exceptional transfer of profits of AR$230 billion made by the Central Bank to the Treasury in April last year.