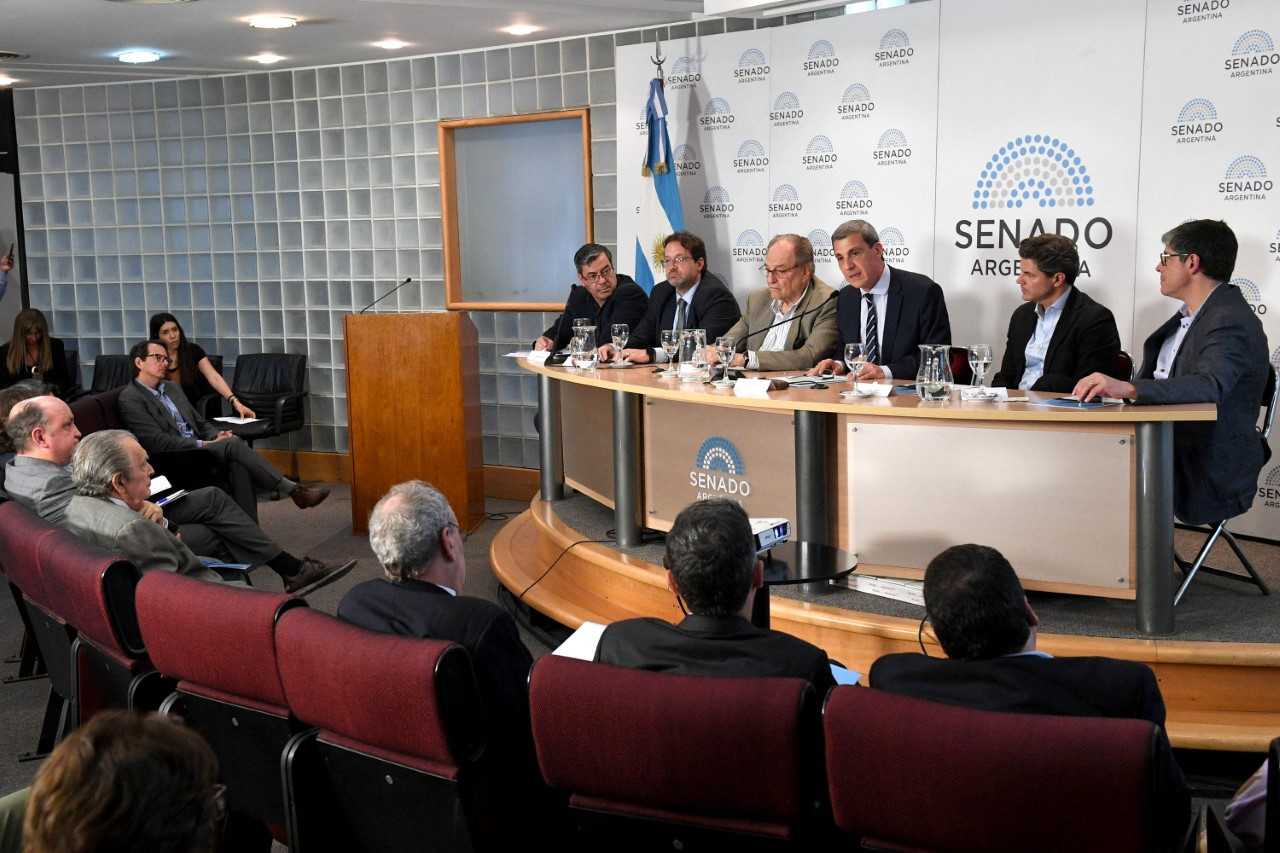 The event included several panels with experts in public finance and public budget, academics and national legislators who contributed with their views on the role of the technical budget offices in Argentina and the world.

The first panel, “Role of Congressional Budget Offices”, addressed the relationship between these offices and international best practices for governance, public policy design, transparency, and accountability. The panel was moderated by Marcos Makón, Director of the OPC and featured presentations by:

The second panel, “What is the role of the OPC in Argentina’s parliamentary work? An overview of the 2018-2022 management experience. Achievements and the road ahead”, was moderated by Deputy Germán Martinez and featured presentations by:

The meeting was attended by legislators, advisors, officials of the Executive Branch, legislators in office, journalists, and the general public. It was a very fruitful meeting to review the history of this institution, with interesting contributions in terms of international comparative experience and to highlight the work of this parliamentary support office at the national level.