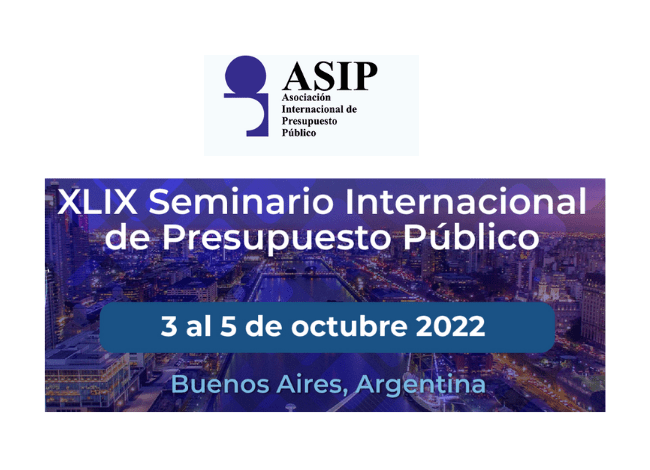 Marcos Makón, Director of the Argentine Congressional Budget Office (OPC), participated in the XIX International Seminar on Public Budgeting. The event is organized by the International Association of Public Budget (ASIP) and is being held in the city of Buenos Aires from October 3 to 5. The agenda of the Seminar is focused on the institutional internal control of the public administration and the operation and financing of pension systems in Latin America.

OPC’s Director was present on the second day and was responsible for one of the Conferences where he spoke on “Strengthening parliamentary institutions in fiscal matters. Argentine Congressional Budget Office”.
Other participants included members of the National Executive Branch, officials from other Latin American countries and specialized technicians from different continents working in the areas of public finances and budgets.