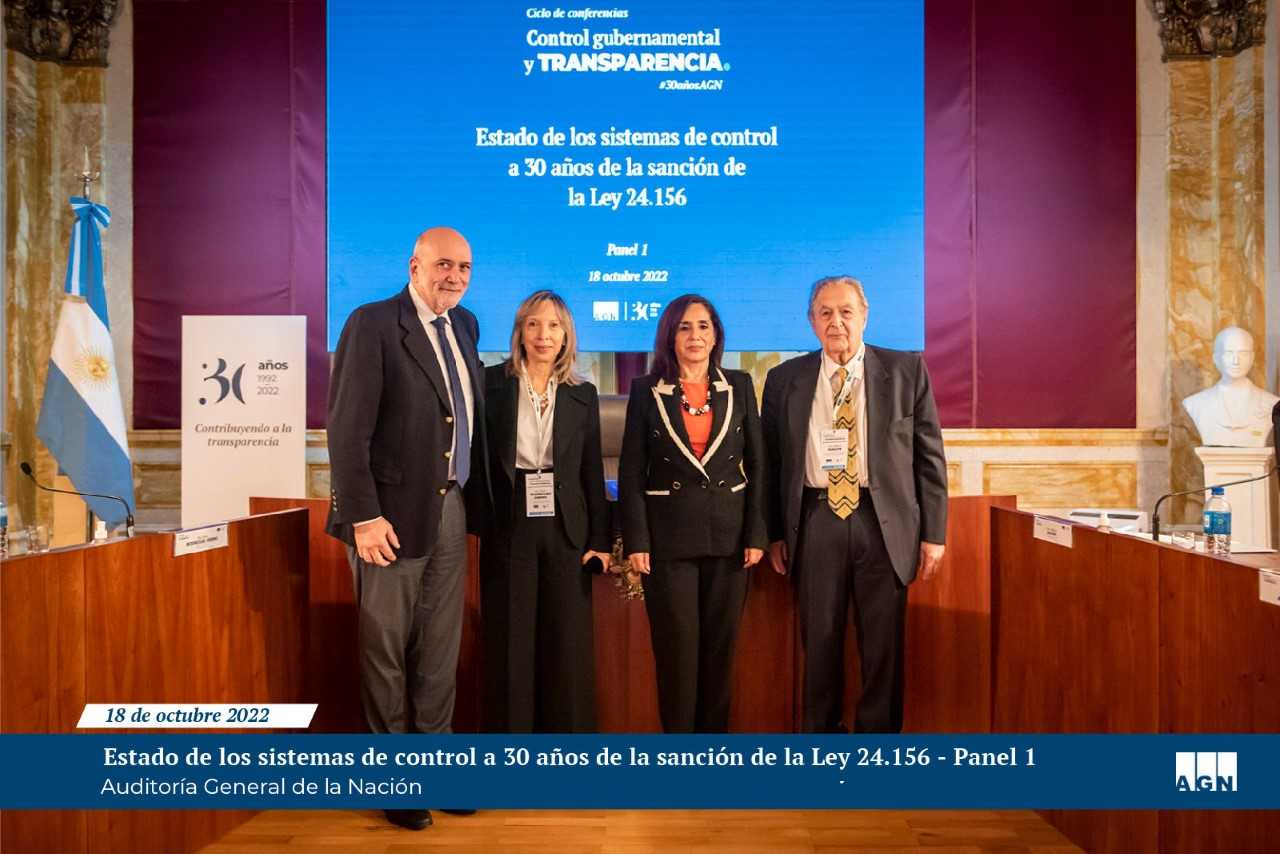 The director of the Argentine Congressional Budget Office (OPC), Marcos Makón, participated in the Conference Cycle Government Control and Transparency #30AñosAGN, organized by the General Auditing Office of the Nation (AGN, for its acronym in Spanish).

Thirty years after the enactment of the law creating the AGN, the entity held a conference cycle on the fundamental role played by the Auditing Office in the institutional environment of the Argentine Republic. The event was attended by authorities, officials from different governmental areas and specialists.

Marcos Makón made a presentation on the first day called “Status of control systems 30 years after the enactment of Law 24,156” and reviewed the background of the Law and its importance in making public finances transparent. The opening of the Cycle was in charge of the President of the AGN, Jesús Rodríguez, and María Elisabet Rodríguez Greno, from SIGEN, also participated in this first day.